At the end of season 2. Yuuri defeats Shinou, but since Shinou had been defeated, Yuuri and Murata could no longer go to the Shin Makoku. However, because Yuuri had fought and defeated him, his powers had surpassed that of Shinou's, resulting in him being able to rely on his own power to return to Shin Makoku.

After the ceremony at the age of 16, Yuuri slowly begins to discover that much has happened while he was away. The ten officials of the noble family have decided to make Wolfram the next Maou, but now that Yuuri has returned and taken back his role as Maou, complications arise when one noble disagrees with Yuuri returning to the throne.

In addition, an ancient secret society that threatens the peace of both humans and Mazoku has risen, and a fight for the throne that now leaves the nobles wondering who is the legitimate Maou. 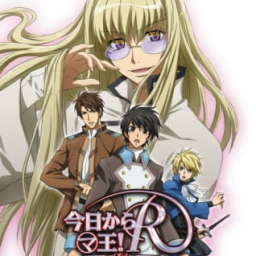 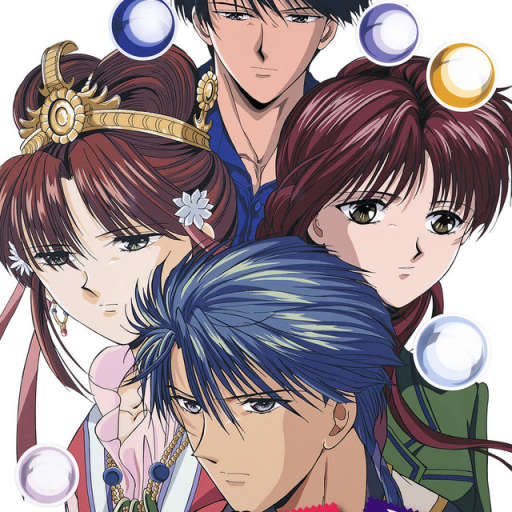 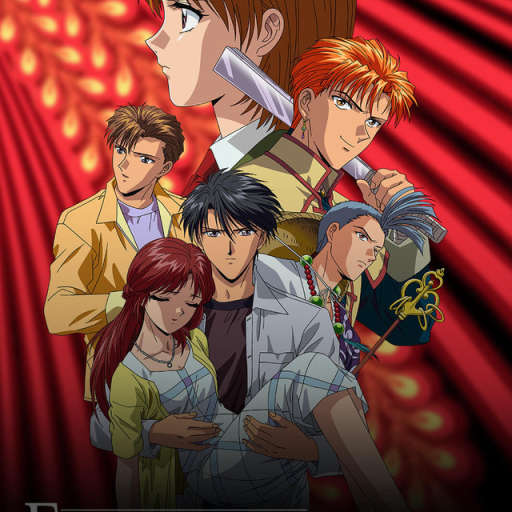 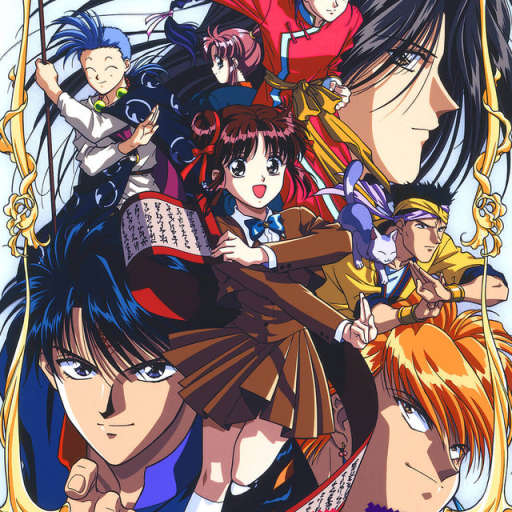